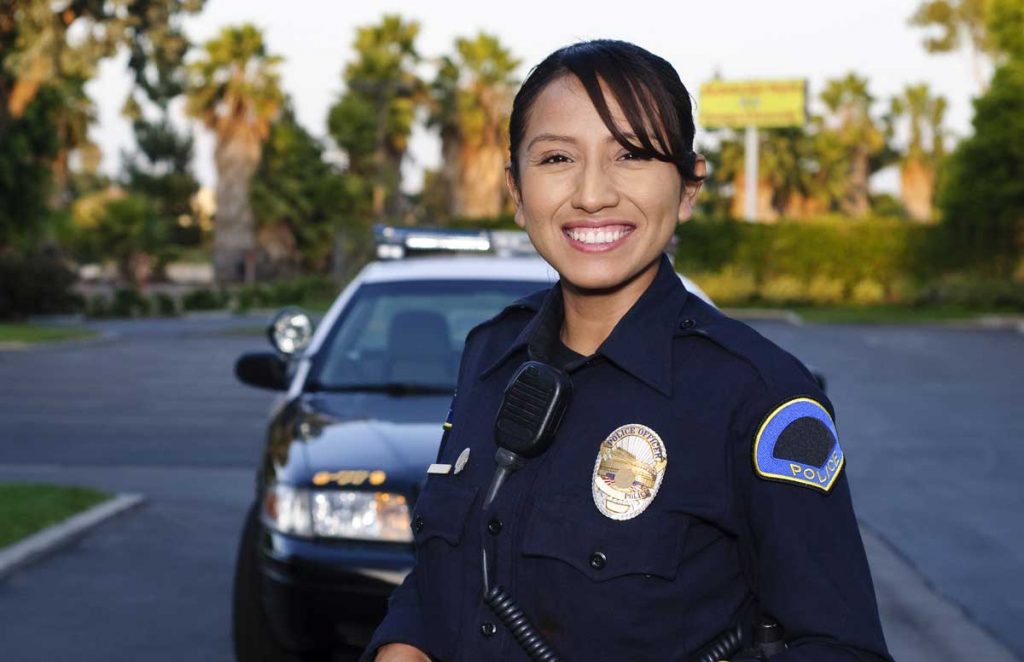 As a public safety agency, it’s important to find ways to make your police officers more approachable. To many citizens, the identities of law enforcement agents can be somewhat of a mystery. As a citizen, unless you’ve found yourself getting busted with a traffic violation, a car accident, or in the midst of some sort of crime, it’s possible you have no idea who is protecting your community.

While there are many ways to get involved in your local schools and organizations, you’re still limited with how many people you’re able to reach in a given amount of time with a given amount of effort. Social media enables you to reach a much wider audience.

When you showcase your police officers and safety agents in your social media, you’re putting a face (actually many faces) behind your department. Not only does it add personality to your department, this social media tactic helps people realize that police officers are humans too – with hobbies, families, and community interests of their own. They then become relatable, and more approachable as well which only strengthens your presence in the community.

One thing to consider when you’re getting ready to take pictures and showcase your police officers, is to ensure that you’re not putting any agents at risk. For example, you wouldn’t want to do this for undercover agents or drug task force agents.

Be sure to include this strategy in your social media content strategy and capture information about new officers as they are hired. Spread out your posts and consider doing a police officer showcase each week.